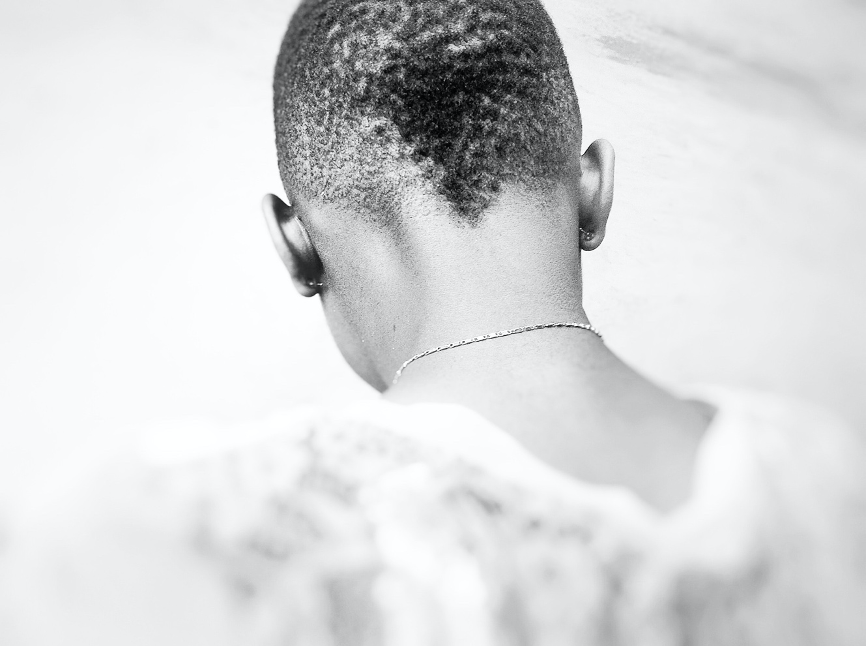 Bokang Molepo, a 21-year-old woman from Mopani, was diagnosed with HIV at 9 years old and was immediately put onto antiretroviral treatment (ART).

In 2018, Bokang was in and out of hospital because she was weak, malnourished and coughing excessively. “I was always coughing, I could not keep my food down, and I often missed school because I was constantly ill” Bokang said.  The young lady was then referred by Mogoboya clinic in Mopani to the Pead and Adolescents unit, supported by the Anova\APACE program, for a check-up. During the check-up, the Anova Health care workers found that her viral load was high, and a high viral load meant that she was at greater risk of becoming ill because of her HIV status.

provides possible solutions. “The Anova Health workers helped me a lot, they showed me the importance of staying on my medication.” Bokang expressed. During the home visit, it was established that Bokang’s mother and siblings also required antiretroviral medication and adherence counselling. Bokang’s family members were assisted to get back on track through the adherence program. In addition to the above interventions, Bokang was seen by an Anova\APACE dietician and was encouraged to plant a home garden. The Anova Orange Babies Initiative also contributed towards groceries for two months.

Since 2018, Anova health workers have conducted monthly follow ups to check on Bokang’s progress. She has been able to adhere to her treatment to date, her diet and health has greatly improved, and she has been regularly attending school. To provide additional community support, Bokang was connected with other HIV positive women facing similar challenges and was invited to a youth seminar. Anova, through its Family Tree project, conducted a seminar bringing together 30 young women, aged 16-21 years, from Mopani. The aim is to educate and motivate young HIV positive women to see the value of their lives and to support them on their journey towards being virally supressed. “I was always alone and was afraid to make new friends because of my condition. The heath workers helped me to connect with other women like me and I have since been able to make friends. You do not have to be alone. We need to speak up and support each other.” Bokang concludes.

South Africa has the biggest HIV epidemic in the world, with 7.9 million people estimated to be living with HIV in 2018. According to the Human Sciences Research Council, it is estimated that about 90% of people know their status, however only 71% of people aged 15-64 with diagnosed HIV infection are receiving sustained antiretroviral therapy. In other words, many people who know their status are not on treatment. In addition, females have the lowest viral load suppression (VLS) at 47.1%. More needs to be done to encourage people living with HIV (PLHIV), especially women, to take medicine to treat HIV as soon as possible. When ART is taken as prescribed it can make viral loads undetectable, which means the HIV virus cannot be passed on to others. In addition, if pregnant women living with HIV take ART correctly during pregnancy and breastfeeding, they can virtually eliminate the risk of passing on the virus to their babies.

With support from PEPFAR, through the US Agency for International Development (USAID), the ANOVA\APACE activity aims to control the HIV epidemic in Gauteng, Limpopo, and Western Cape. Anova\APACE works with the Department of Health to increase the number and retention of PLHIV who are on treatment and increase the proportion of PLHIV who are virally suppressed. In partnership with USAID and the Department of Health, ANOVA\APACE can help South Africa achieve the HIV and UNAIDS 90-90-90 goals to end AIDS.