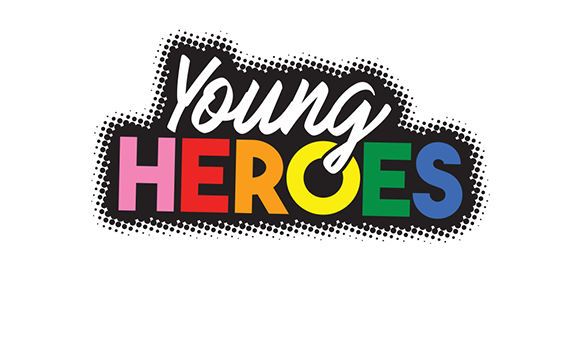 Different age groups have different interests and make use of different modes of communication. What appeals to a 19-year-old will not have the same appeal for a 35-year-old. Young men who have sex with men (YMSM), which include adolescents and young adults, have unique requirements in this way, when compared to MSM in general and this is why Anova has now expanded its MSM expertise to focus specifically on this demographic through our new Young Heroes campaign.

Very little information is available about this vulnerable group in South Africa, and the information that is available is often Eurocentric and often not appropriate, or easy to access for YMSM who are attempting to forge a non-heterosexual identity. Our Young Heroes campaign aims to bridge this gap.

YMSM are a vulnerable Key Population due to the challenges they face, such as stigma, bullying and often being ostracised by their families. YMSM are identified as being at high risk of HIV infection, sexually transmitted infections and substance abuse, as well as depression and suicide. Young men find themselves without visible role-models or a support structure after being disowned by their families and this lack of guidance is often due to discrimination and ignorance around same-sex intimacy and desire.

After the success of the We The Brave campaign, Anova and Elton John AIDS Foundation have collaborated again, this time reaching out to YMSM with the resources they need to make informed decisions about their sexual health. Young Heroes aims to provide information and resources that lend support to all young men who could potentially be grappling with the development of non-heterosexual identity. Online resources and technology will feature strongly as the campaign unfolds.

In December 2016, a group process featuring 15 YMSM aged 18 to 21 was facilitated over a one-week period in Johannesburg. The process was specifically designed to explore the challenges they face with regards to their personal development, health issues and other relevant areas of their lives. The process was facilitated by two gay, registered psychologists, and the YMSM participants were exposed to various self-exploration processes, including a body mapping exercise led by an expert in creative expression. Participants shared their unique experiences and insights, to shed more light on the realities that are faced by this often marginalised and under-represented faction of society.

Young Heroes is a unique, innovative and multidimensional campaign with a psycho-social focus that will incorporate social media, a series of videos, articles and content created by YMSM themselves.

For a closer look, check out our Young Heroes Facebook page.