For World Aids Day, an urgent call for more attention to men and boys 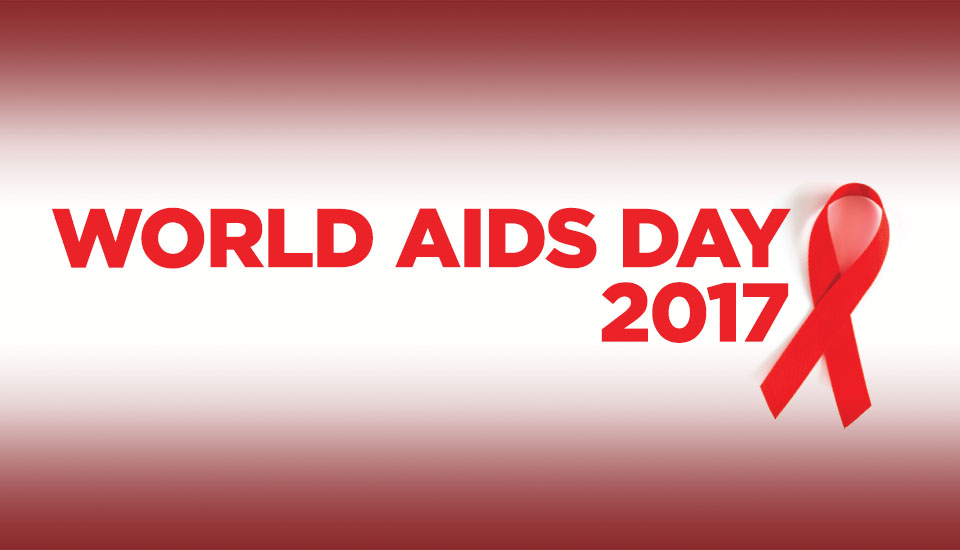 Today is World Aids Day, and pronouncements once again are making proud declarations of the many strides made against HIV in the past year. But this 1 December there’s also a loud lament about treatment shortcomings within a surprising demographic: boys and men.

The Joint United Nations Programme on HIV/AIDS (UNAIDS) has bluntly titled its new report Blind Spot and notes in its first sentence that focusing on boys and men may seem “counterintuitive” given the gender inequalities that often put girls and women at a disadvantage when it comes to infection and treatment. But data speak. Overall, more than 20 million of the 37 million HIV-infected people in the world now receive antiretroviral (ARV) drugs, which both save lives and prevent transmission. But in people 15 years of age or older, ARV coverage of males is only 47% compared with 60% for women.

Men suffered 58% of the 1 million AIDS deaths in the world in 2016, and in sub-Saharan Africa, the hardest hit region, men only account for 41% of the HIV-infected population. But men there are 20% less likely than women to know their HIV status, and men who do start ARVs are less likely to stick with their treatment and drive viral levels down to undetectable levels—the cornerstone to thwarting transmission. “I went back more than 20 years, and we didn’t have any reports on men,” says UNAIDS Director Michel Sidibé in Geneva, Switzerland. “We had a blind spot ourselves there.”

The new UNAIDS report is “bold and timely,” says James McIntyre, an HIV/AIDS clinician and CEO of the Anova Health Institute in Johannesburg, South Africa, noting it mirrors an article he co-authored 6 years ago with the same title. “For too long, we have persisted on focusing all our HIV efforts on girls and women, hoping, in vain, that men would somehow follow,” McIntyre says. “The reality is that men won’t or can’t use health services as we would expect them to, and the general health gap for men widens the HIV prevention and care gap.”

Anova's Score4Life project addresses testing in men: and is the most successful intervention in identifying HIV-positive men: read more here