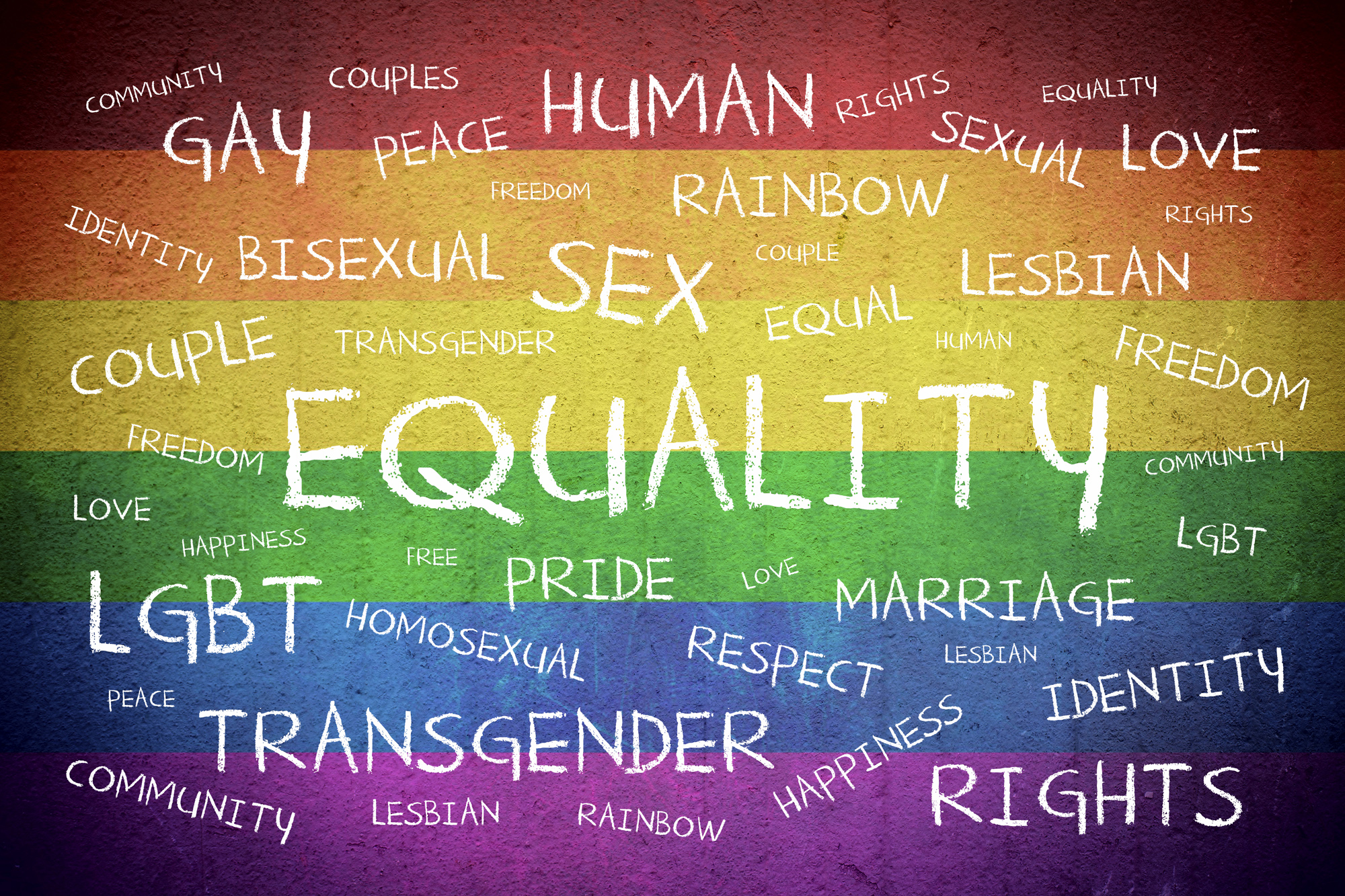 Transgender visibility and rights are a hot topic right now. And while the rise to prominence of high profile media personalities, such as Caitlyn Jenner, Chaz Bono and Laverne Cox, has fostered the conversation surrounding transgender issues, the road to universal acceptance continues.

The contentious discriminatory “bathroom laws” currently enacted in North Carolina in the USA, as well as various other states, are yet another of a daily litany of painful reminders that transphobia is still very much alive and well. And while matters pertaining to people’s basic civil rights occupy an important place in national discourse both in South Africa and abroad, equally vital issues such as the mental and physical health and wellbeing of transgender and gender non-conforming persons continue to be placed on the backburner, at least for now, perhaps too abstract a concept for a world just beginning to come to grips with transgender issues in general.

The cold reality is that, according to a study (by US based healthcare referral service MyTransHealth), about one quarter of transgender individuals admitted to delaying medical care in fear of discrimination, which appears not unfounded, as about 20% of patients participating in the study had been refused care by medical professionals. In South Africa, the findings of a study by Gender DynamiX (an organisation providing support services to transgender and gender non-conforming persons) echo this unsatisfactory state of affairs, citing discriminatory health services and sub standard care provided by health workers.

Even in “safe” spaces such as facilities with more progressive healthcare policies towards transgender patients, some may still have to deal with ignorance or inaccurate assumptions regarding health matters. Vital conversations about family planning, for example, may not be taking place for a variety of reasons ranging from the healthcare providers’ lack of awareness of a patient’s trans status, to possible discomfort from either the patient or doctor regarding the topic. In the case of transmen, for example, a pervasive and dangerous myth is that they cannot get pregnant. In actual fact, even if transmen are taking testosterone, they can still get pregnant if they have condomless penetrative sex with cisgender males.

Regrettably, the prevalent lack of social acceptance of transgendered persons in certain communities, which is mirrored to a perhaps lesser extent in the broader LGBTI community, contributes in part to the fact that transgender persons use drugs, alcohol and tobacco at higher rates than the general population. While the deleterious effects of tobacco are fairly well known, less obvious are the harmful effects of impaired decision making (including the possible transmission of HIV and other STIs) which may lead to engaging in risky sexual activity while under the influence of narcotics or alcohol.

For a number of reasons, transgender people are also particularly vulnerable to depression and anxiety. In addition to potential alienation by family members, friends and a general support network that many take for granted, they often encounter stress in the working environment and the risk of unemployment. Transgender people who have not yet undergone gender affirming surgery and remain in their birth gender could be especially prone to anxiety and depression. These challenges are often intensified for those who are unable to express their gender identity or who lack adequate social support. The risk of suicide, especially amongst teenagers and young adults, remains a concern both prior to transition and thereafter.

Although not necessarily of paramount importance to all transgender persons, gender-affirming treatments and procedures often present a considerable financial obstacle based on the high costs involved. And unfortunately these gender affirming interventions are out of reach for many transgender individuals, who in some instances may be likely to live in poverty than the general population. To exacerbate matters, even where these persons do have medical aid cover, many find that their plans exclude transition-related services. This situation is further compounded by the fact that gender affirming surgery and hormones are not very accessible in South Africa; although they are available at some state hospitals, the waiting period can often be very long.

Hormone-related cancers (of the breast in transwomen, and of the liver in women or men) is very rare but should be included in health screening. Of greater concern is cancer of the reproductive organs. Transmen who still have ovaries, a uterus or breasts are at risk for cancer in these organs, and as such should continue to undergo cancer screening. Unless transmen have had surgery to have their uterus removed, they should also have regular Pap smears to check for cervical cancer. Transwomen, even those who have had surgery, are still at risk (albeit low risk) for prostate cancer, and should similarly have regular checks.

Thankfully, however, some organisations (such as Anova Health Institute, , S.H.E, Gender DynamiX and TIA) are making inroads in their efforts to dispel many of the myths and misinformation surrounding transgender health issues (whether pertaining to sexual, reproductive or mental health matters). To this end they are instrumental in the generation and distribution of educational literature and guidelines on a wide range of health matters unique to transgender and gender non-conforming individuals, and equally importantly, to the health care service providers who attend to them. Because while the important advocacy work being done by high profile transgender media celebrities is to be welcomed in the struggle for universal acceptance, it is the less glamorous work being done by these and other organisations both locally and abroad, which is making way instead for a more socially relevant narrative surrounding the everyday issues affecting transgendered and gender non-conforming individuals.