Score4Life has a new goal 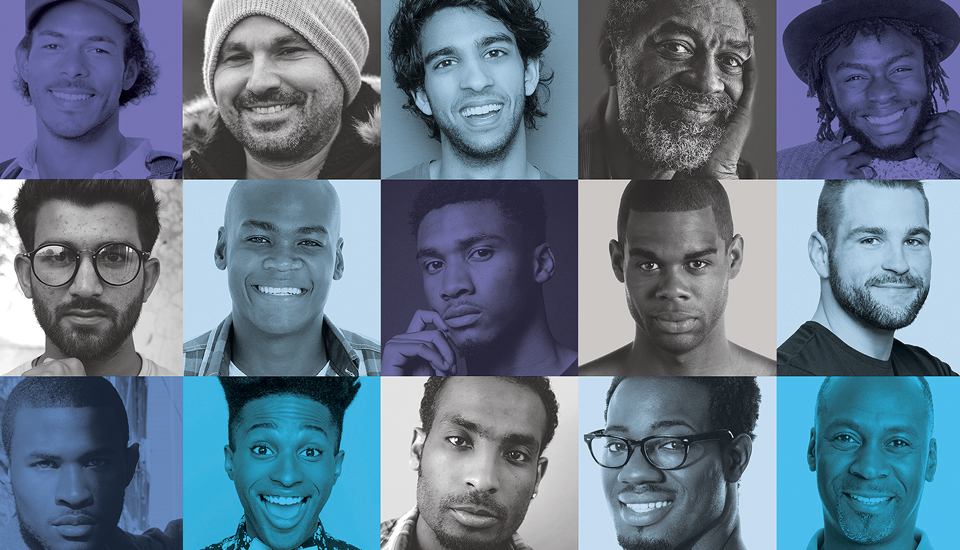 In November 2016, Anova, in partnership with the Gauteng Department of Health and Johannesburg Health District, launched the sexual health campaign geared towards men over 30. Using a series of pop-up clinics at busy urban intersections initially, it provided an opportunity for men to quickly test for HIV when it was convenient for them.

Over 25 000 men were tested through the project’s four semi-permanent pop-up stores at malls in Alexandra, Lenasia, Roodepoort, and Soweto. All the sites have since closed except for Soweto which will run until end of May 2018, and Alex, which closes on December 22 this year. All men who tested positive in the sites and are on treatment are however being contacted telephonically and referred to a clinic in the area to continue their treatment.