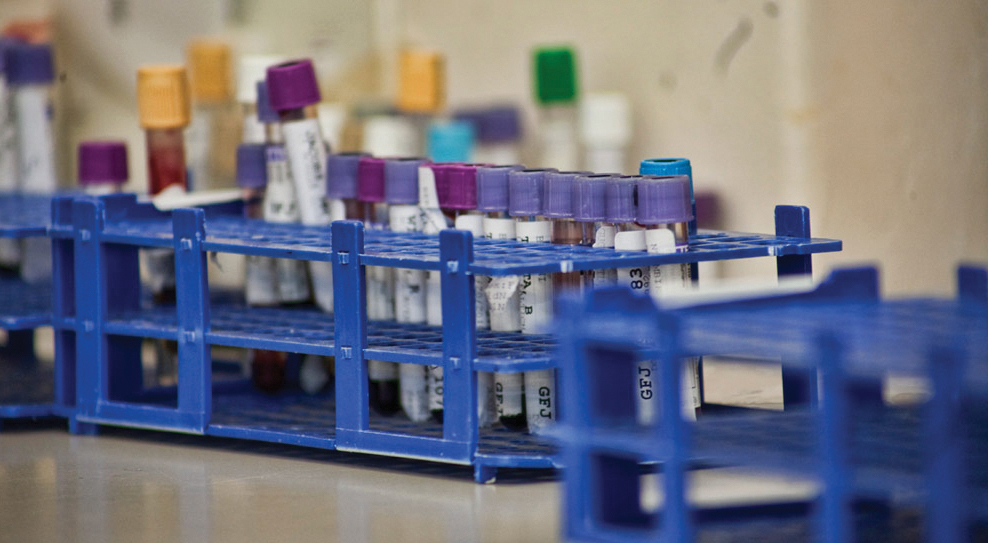 In 2014, Anova Health Institute in Mopani district embarked on a project to evaluate the status of the facilities specifically looking at: (a) the availability of HIV/ART/ STI/TB guidelines, identifying skills gaps; and (b) the clinical management of patients on ART through file audits. Viral load testing was part of the assessment. Information gathered during the assessment in one sub-district showed that viral load completion rate was 34% for the 12 month ART cohort.

In 2015 PEPFAR adopted the Joint United Nations Programme on HIV/AIDS Fast-Track strategy and 90-90-90 targets for 2020. The objective was to work towards achieving the 90-90-90 target of which the 3rd 90 states that 90% of all people receiving ART should be virally suppressed. Because of the mandate of the 90-90-90 strategy Anova conducted a pilot project using viral load stickers in two poor performing facilities in one sub-district during January to March 2015 to assess if it would be an effective way of improving viral load testing.

The sticker project is a simple, low cost, easy to implement intervention which has proved to be effective in the viral load completion rate in Mopani. It is not specific to viral load monitoring only, but it can be applied in chronic disease management and requires no extra personnel to implement.