All about the PWID JabSmart program 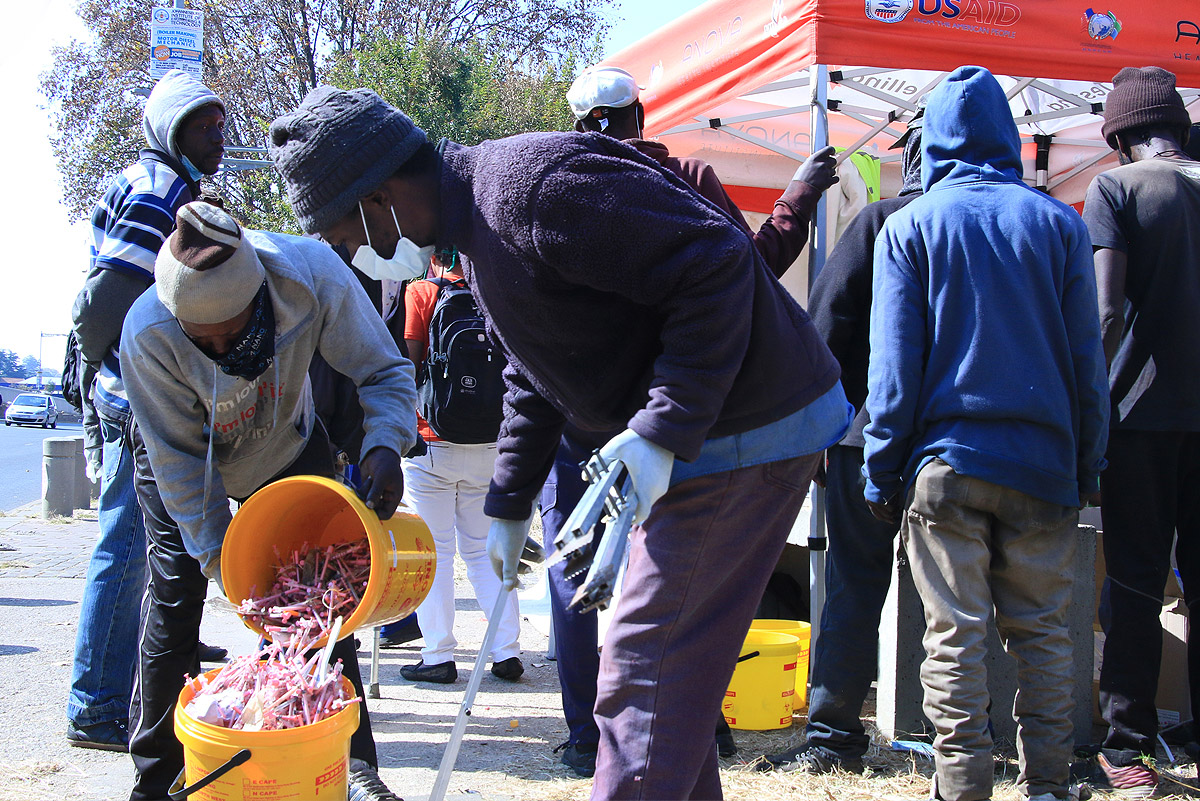 Nkosinathi Zuma, Project Manager at Anova Health Institute, gives more insight on what the program is about, what it has achieved so far and the program's future plans.

What is Anova Health Institute role in this program?

The JabSmart program is implemented within the framework of the National Strategic Plan (NSP) for HIV, TB and STIs: 2017 – 2022. The program is supported by the National Department of Health (NDoH) and the South African National Aids Council (SANAC). This program is funded by the Global Fund (GF) to fight HIV-AIDS, Tuberculosis, Hepatitis, and STI. The principal recipient of the grant from the GF is The Networking HIV and AIDS Community of South Africa (NACOSA), while Anova Health Institute is the implementing agency. 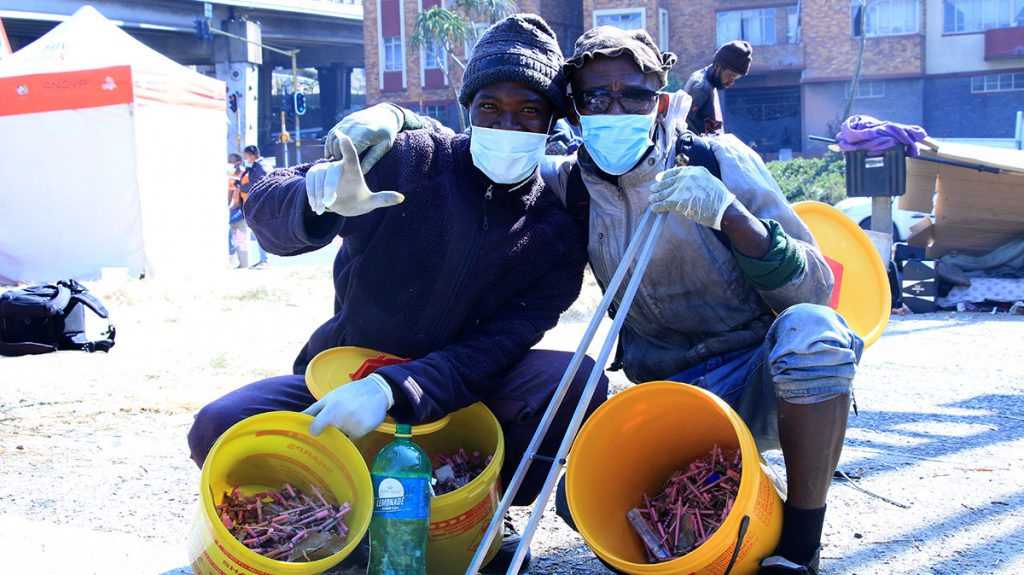 What are the objectives of the JabSmart program?

Who benefits from this program? 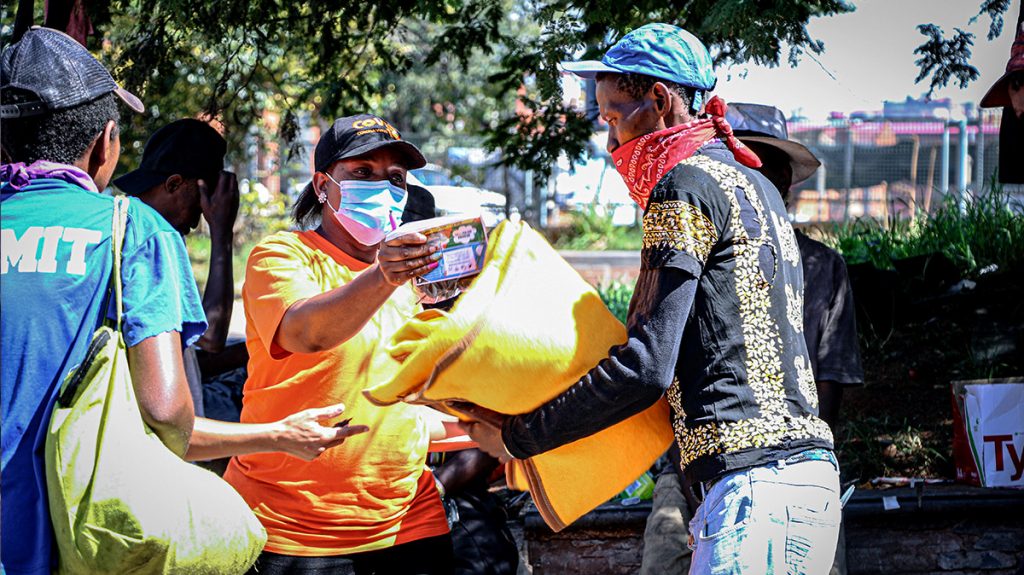 What are some of the challenges you face with this program and how do you overcome them?

To overcome these challenges, we do community dialogues and sensitization trainings to inform the communities about the PWID population. In these trainings we provide information about the importance of distributing the needles and syringes to the PWID population. We respect the concerns raised by the communities about the dangers of needles discarded by PWIDs in public spaces. We ensure PWIDs are aware of the importance of disposing off needles safely through inter alia: 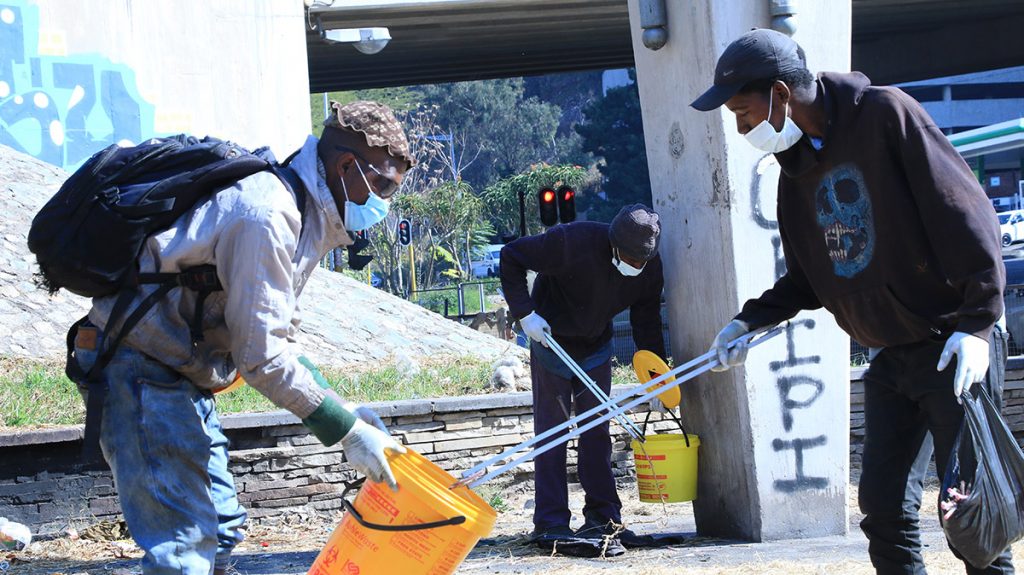 We also do one-on-one engagement with the police to share information about the PWID program and how the program benefits the PWID communities.

What are some of your proudest moments that the program has been involved in? 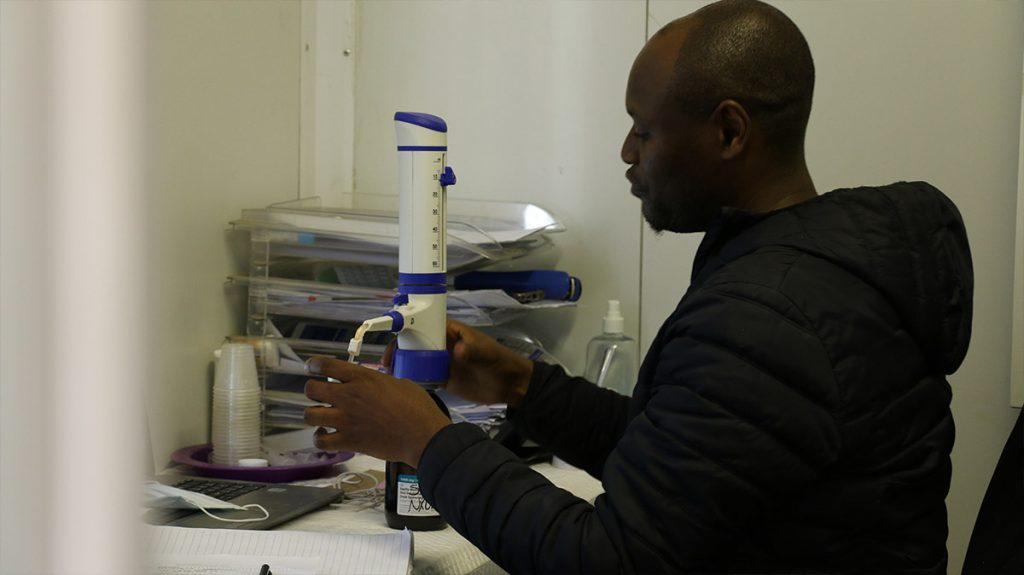 What has the PWID program achieved since it started?

Since the start of the program in April 2019 we are providing services to about 12913 PWIDs. 4161 clients have received HIV testing services and about 500 clients have been initiated on Antiretroviral therapy (ART). 219 clients have been successfully put on OST. OST improves the physical and psychological health and wellbeing of PWIDs, specifically heroin users. It minimises withdrawal symptoms, reduces craving, and blocks the euphoric effects of other opioids.

Sedibeng OST clinic has been approved by NACOSA and the Global Fund starting with a target of 100 patients enrolled on OST between May 2021 – March 2022) and aiming at 85% retention rate.

What are the future plans for the program?

There is still a need for more funding for PWID programs for the implementers to introduce more activities that will assist the PWID communities. For example, there is a high demand for OTS treatment, however, the program is unable to rapidly scale up OST as methadone is expensive, and we have a limited budget for this therapy. 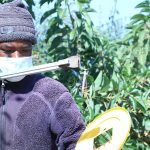 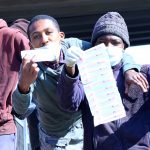 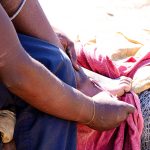