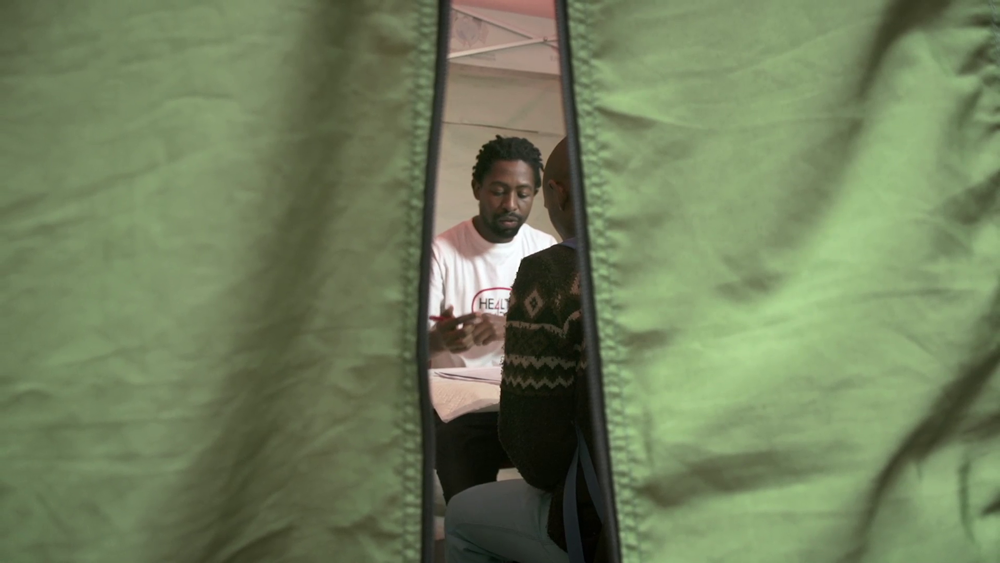 An exciting new project ‘HIV Testing of Men through Faith Constituencies in South Africa’ is taking HIV counseling and testing (HCT) to another level. The project, which was born through a partnership between INERELA+ the Anova Health Institute (after securing a grant from Aids Fonds), will implement religious leaders to test men for HIV and then link them to care through their congregations.

Over the next three years, Anova will manage the HCT and linkage to care, while INERLA+ will manage mobilisation and training of the religious leaders. It will be implemented in Mopani district in Limpopo Province and Soweto in Johannesburg in the Gauteng Province.

HCT and antiretroviral treatment in South Africa is significantly lower among men than in women. Some reasons found for this point towards lack of time due to work commitments and fear of stigma. This project aims to address this testing gap by counselling men, including gay men and other men who have sex with men (MSM), attending religious congregations.