Meeting The Needs of People Living with HIV In Sedibeng 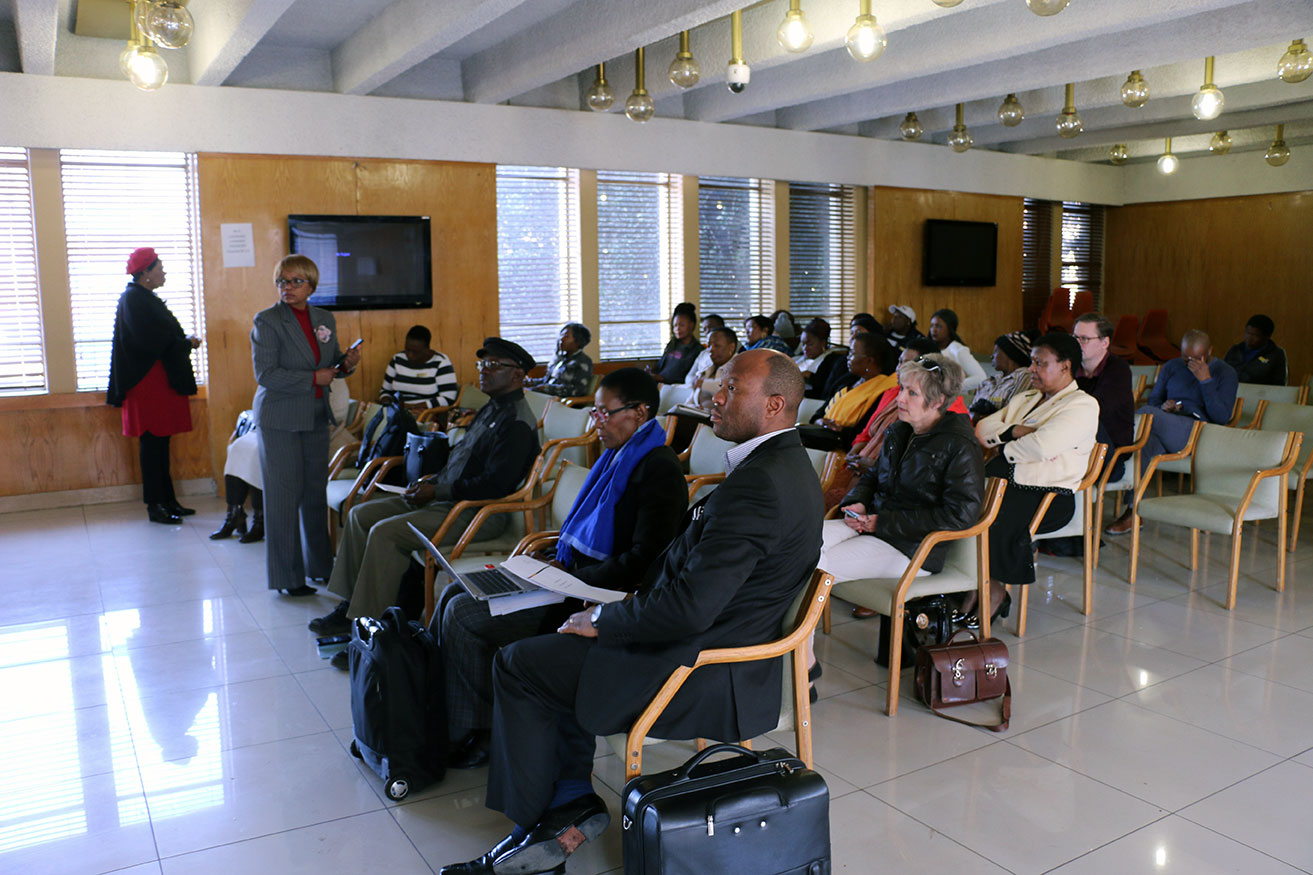 The HIV/AIDS epidemic is not just a health issue, it is a community and social issue that affects us all. It requires everyone to take action in order to meet the target set by President Cyril Ramaphosa.  This message was shared during the 90-90-90 AIDS strategy partners update meeting by Anova Health Institute and the Department of Health at Emfuleni Local Municipality on Tuesday, 13 August 2019.

In 2018, President Cyril Ramaphosa called on all South Africans to participate in the campaign to eliminate the HIV/AIDS epidemic “This year, we will take the next critical steps to eliminate HIV from our midst. By scaling up our testing and treating campaign, we will initiate an additional two million people on antiretroviral treatment by December 2020.”

The Anova Health Institute is responding to that call by implementing the Accelerating Program Achievements to Control Epidemic (APACE) project funded by the United States Agency for International Development (USAID).  The 5-year program has been rolled out across South Africa, including Gauteng (Johannesburg Health District, Sedibeng District), Limpopo (Mopani District and Capricorn District) and in Cape Metro, Western Cape.

This successful meeting was an opportunity for dialogue and action planning. There was open discussion between the speakers and audience comprising ward councillors, ward committee members and NGO’s focusing on HIV/AIDS in the Sedibeng area. The Anova Health Institute provided information on harm reduction for people who inject drugs and the district’s performance towards meeting the target for 2020.

Mrs Susan Kekana: Executive Director – Government Relations at the Anova Health Institute noted “This was a great success, especially meeting with the ward councillors to inform them about the APACE program and the support that ANOVA is offering in Sedibeng District. This is to support the President as part of “Thuma Mina – Khawuleza” campaign.”

The ward councillors agreed to support the initiative at the community level and to mobilise people to come for HIV testing and treatment. Everybody needs to be welcomed at the clinic as requested by the Minister of Health.  Anova is a strategic partner to communities to meet the 90-90-90 targets.

Kekana added “Working hand in hand as partners with councillors at the ground level is critical for the success of the program.”

DISCLAIMER:  These are views from Anova Health Institute and not those of the funder. 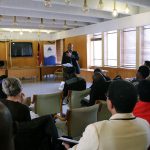 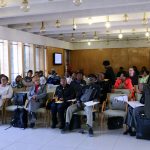 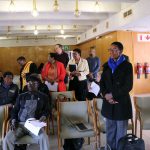 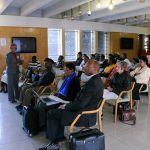 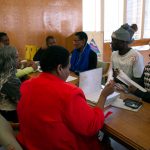