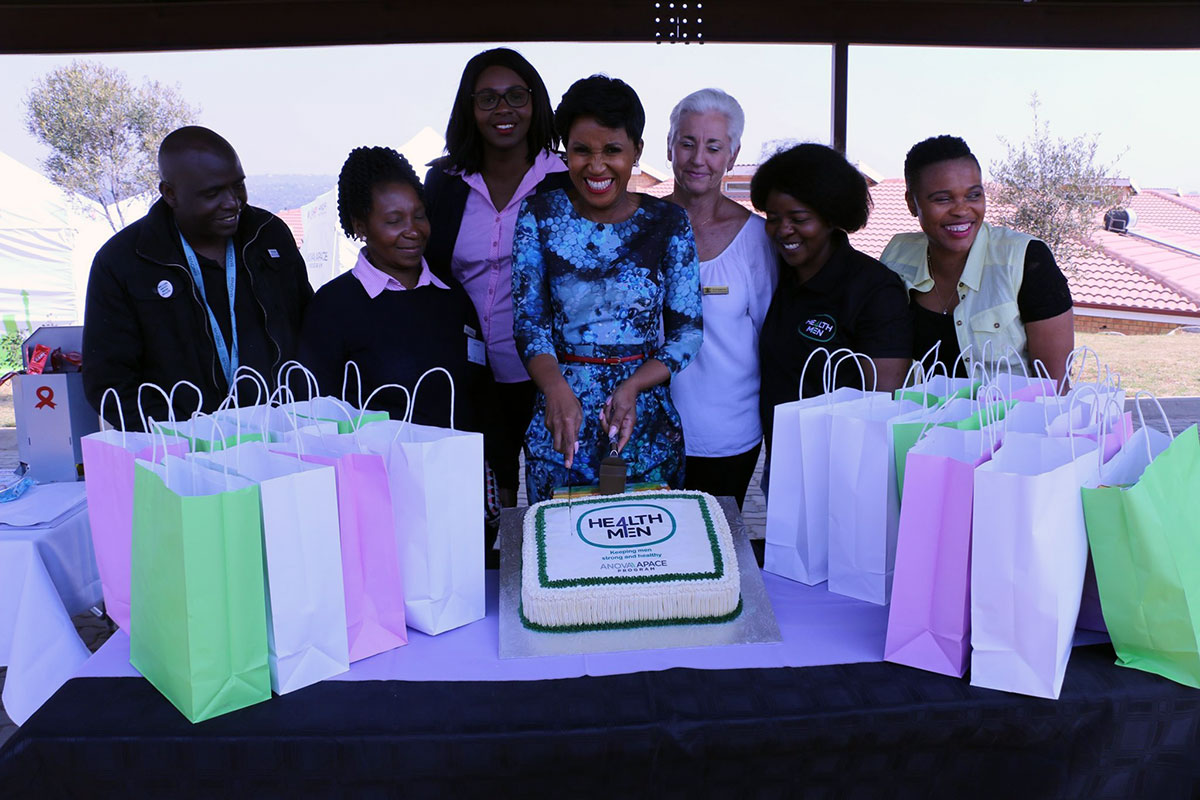 City of Johannesburg MMC for Health and Social Development: Cllr Mpho Phalatse opened the service, “Since the establishment of Riverpark Clinic in 2016 continued turning it into centre of excellence primary health care.  According to research, men are a hard to reach population, not accessing healthcare as compared to women.  The Men’s Forum in Alexandra is another strategic platform to reach men of all ages to talk about health-related issues.  A big round of applause to Anova Health Institute for making it possible to develop this custom designed health care facility for men.”

“Men use health care services to a lesser extent than women, Anova Health and the Johannesburg Health District are collaborating to bridge the gap by providing health care for men by male health care providers who are skilled, trained and competent in providing care and attends to men’s health”, said Charlotte Modibedi: Programme Manager, Health4Men.

The launch was a great success as community members came out in large numbers to support and be informed about the services offered at the clinic.  The team officially launched the Health4men services at Riverpark Clinic by cutting the cake and viewing the clinic. The men’s health service has been in full operation for more than 2 weeks and more than 150 man have visited the facility to receive health care.  All men are welcome to visit the custom-made facility at Riverpark Clinic to keep healthy and strong, by simply following the purple footprints on the floor leading to the door with the purple man to get to men’s health area.

The Health4men campaign forms part of the Anova APACE (Accelerating Program Achievements to Control the Epidemic) project which is funded by PEPFAR (President's Emergency Plan for AIDS Relief).  This will contribute to HIV epidemic control in South Africa and empower Anova scale-up programs that alleviate the burden of HIV and TB. 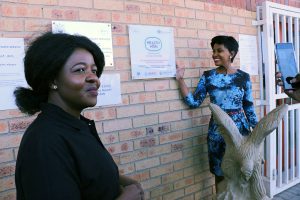 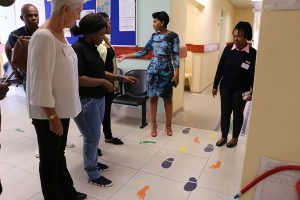 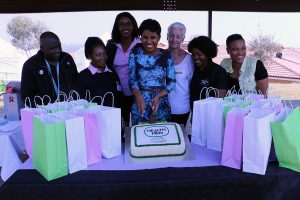