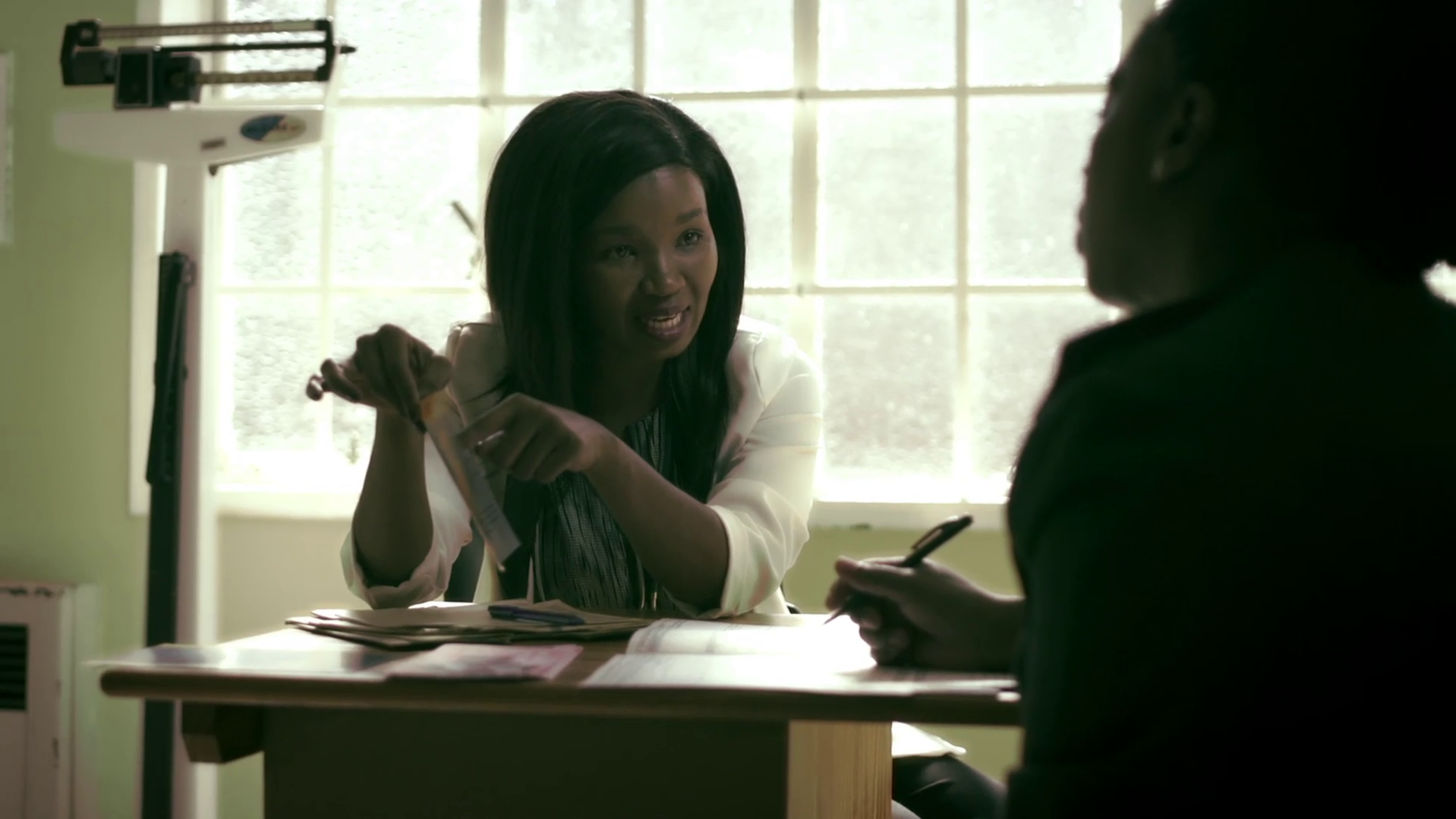 Anova recently appeared in a Department of Health publication celebrating their work in the public health space and acknowledged some of their partners for their support in making good quality a healthcare a reality.

Anova’s significant support to the Department of Health’s HIV/TB programme contributes to achieving the objectives of the National Strategic Plan for HIV and TB.

Some of the key successes resulting from Anova’s support include: