Health4Trans Facebook profile to provide a platform for Trans expression 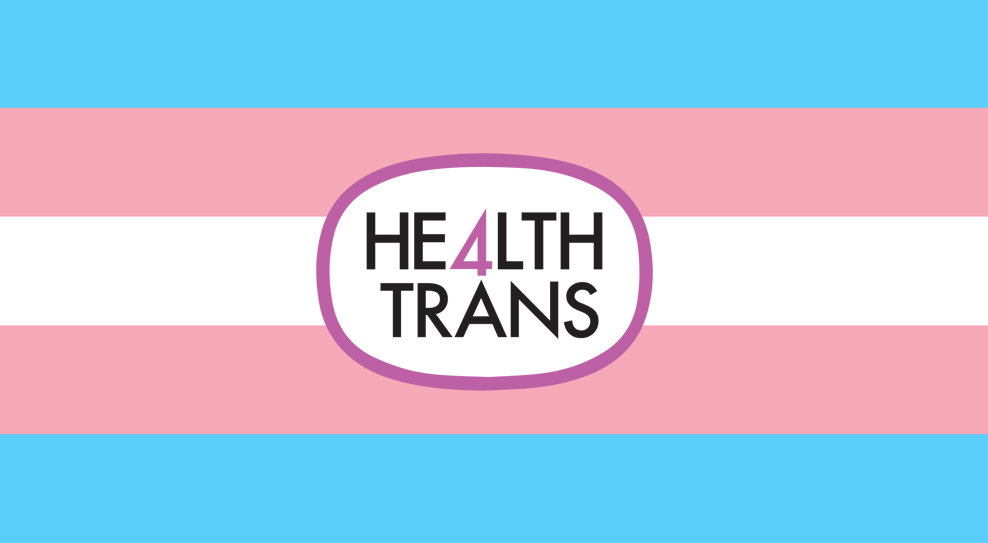 Anova has been at the helm of providing support and systems services for key populations groups in Southern Africa since its inception. After establishing resources and platforms for members of the gay, and other men who have sex with men (MSM) community through our Health4Men Initiative, it seemed inevitable that Anova would eventually come to put its weight and experience behind other vulnerable ‘key populations’ groups, like the transgender community.

Transgender and gender non-conforming people in Southern Africa are incredibly diverse, as are their biomedical and psycho-social needs. Anova’s marketing team was challenged with identifying what content would best serve this community and determined that it would need to curate content harvested from the community itself.

The Health4Trans Facebook profile hopes to serve as a physical, sexual and mental health support social media platform for the transgender (Trans) and gender non-conforming community of Southern Africa. Its goal is to do so, by using content, information and other resources supplied by Trans and gender non-conforming individuals, themselves. The content is to help eliminate the stigma associated with the Trans community and aid members of this community empower themselves and one another with resources and sexual health information and available health care services.

The aim is to provide awareness of the issues and challenges facing this diverse community, with its broad spectrum of needs.

Health4Trans was launched in November 2016 on Facebook to coincide and promote awareness of Transgender Awareness Month. Watch this space for exciting content as Health4Trans grows.