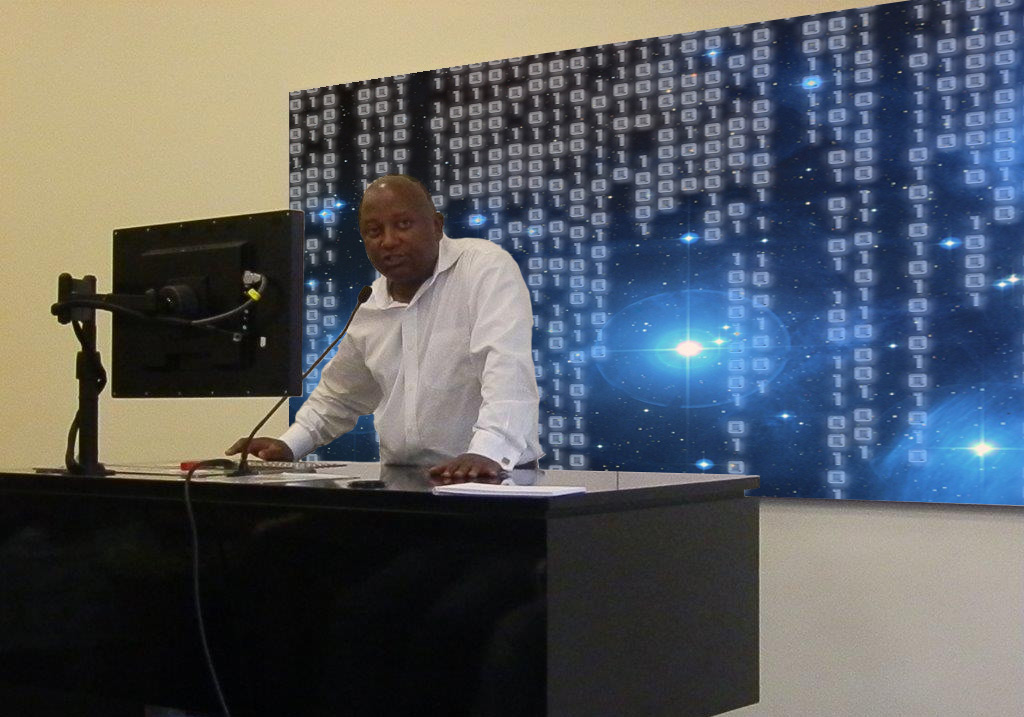 Anova’s Prince Dulaze talks about how TIER.Net is preventing vital data from slipping through the cracks, especially with the new HCT module.

“It's the little details that are vital. Little things make big things happen.”

Imagine knowing that one of your five closest family members is sick, but nothing else. The information leaves you feeling helpless because you don’t know who it is; what sickness it is, nor what treatment he or she is receiving, if at all.  Then imagine discovering a laptop with more details on it.  You learn that your grandmother is suffering from tinnitus and that she hasn’t been taking her medication because she lives too far from the pharmacy. Now you have the pieces of the puzzle you need, but more importantly, you’re better equipped to do something about the situation. TIER.Net is like that laptop.

Prince Dulaze is a Planning, Monitoring, Evaluations and Reporting (PMER) Technical Advisor at Anova Health Institute, and he’s “thrilled” with the anticipated results of Anova’s involvement in implementing TIER.Net technologies in the rollout of the HCT module in Johannesburg. Anova is the leading partner of the TIER.Net implementation countrywide.

Dulaze says: “The HCT module is a patient management electronic system that captures HIV tests done. Knowing your status is the first step towards healthier and longer living. Having this module is an advantage for everyone as it can produce a report at a click of a button.  In the past we tested many people and out of these people the ones that tested positive we could not account for them because we did not have their personal information.”

Dulaze adds: “Before this module we lost a lot of HIV initiations due to not having the clients details to follow up if they test HIV infected. Now with this HCT Module, identifying these clients has made it easier to locate and initiate them on treatment if necessary.”

Dulaze is thrilled at the HCT module because of its potential to save more lives. “We are now able follow an individual from testing positive, linking them into care and following the very same individual to a suppressed viral load (living longer and healthier lives). Before, we could only view numbers tested vs initiated but couldn’t track those individuals who tested positive and were not initiated. These are called lost to initiations. Currently lost to initiation is at ± 50%...meaning that we still have many patients to be initiated on ART.”