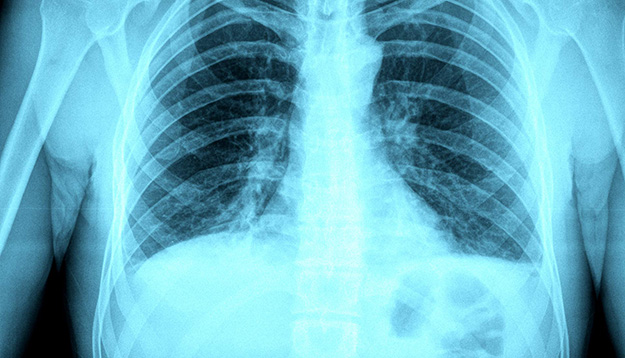 March is dedicated to highlighting the realities of Tuberculosis (TB) and creating awareness to #EndTB.

TB is one of the top 10 causes of death worldwide and continues to claim more lives than HIV and pneumonia every year. Almost 1.7 million people died of TB in 2016, according to the World Health Organisation's latest World TB Report, published in November 2017.
Of the almost 1.7 million deaths, 374 000 were among people living with HIV (PLHIV).

Anova Health Institute dedicates much of its efforts to the prevention, diagnosis and treatment of HIV among vulnerable populations in Africa and beyond but because of the dual TB/HIV epidemic in South Africa, TB awareness, treatment and stigma reduction has become a significant part of what Anova specialises in.

Dr Moyahabo Mabitsi, Public Health Programs Manager at Anova, says TB awareness is key to the early diagnosis and treatment of TB, including prevention of person to person transmission of TB. "It's important for people to be aware of TB, so they can: recognize the symptoms of TB and be tested for it, treat TB, and adhere to infection control measures (e.g. covering mouth and nose when coughing or sneezing; opening windows and doors for proper ventilation, taking TB treatment correctly until discharged from it by a healthcare worker, etc.) to reduce transmission from person to person."

Dr Oscar Radebe, Senior Clinical Advisor for Health4Men, says: "Everyone is at risk of getting TB, and your risk is higher if you are HIV-positive even if you are on antiretroviral treatment. You have to be screened for TB every time you go to the clinic or see a doctor. At Health4Men clinics in Gauteng (Yeoville clinic, Chiawelo clinic and Zola clinic) all clients are screened for TB at every visit, and those who are at high risk of TB (e.g. PLHIV) are offered Isoniazid Preventative Therapy to lower the risk of active TB disease."

You should get tested for TB if you have any of the following symptoms:

Dr Kevin Rebe, Specialist Medical Consultant: Health4Men, adds: "Few people realize that SA has one of the highest TB disease burdens in the world. It is so common here that it actually meets American Centers for Disease Control and Prevention  (CDC) epidemic criteria. TB continues to challenge us in the era of HIV, as infections are more common, diagnosis can be more difficult resulting in missed opportunities for effective treatment and managing TB can be very challenging for people needing to take TB treatment medication alongside their HIV treatment.

"If we are going to fight the fight and win the TB war, so much more needs to be done, both in terms of addressing socio-economic drivers of TB such as poverty and overcrowding, and on the medical side in terms of better diagnostics and treatment options. Anova incorporates TB screening for every person attending its supported DoH clinics. We are proud to be able to contribute towards TB control in South Africa."

More information and stats on TB