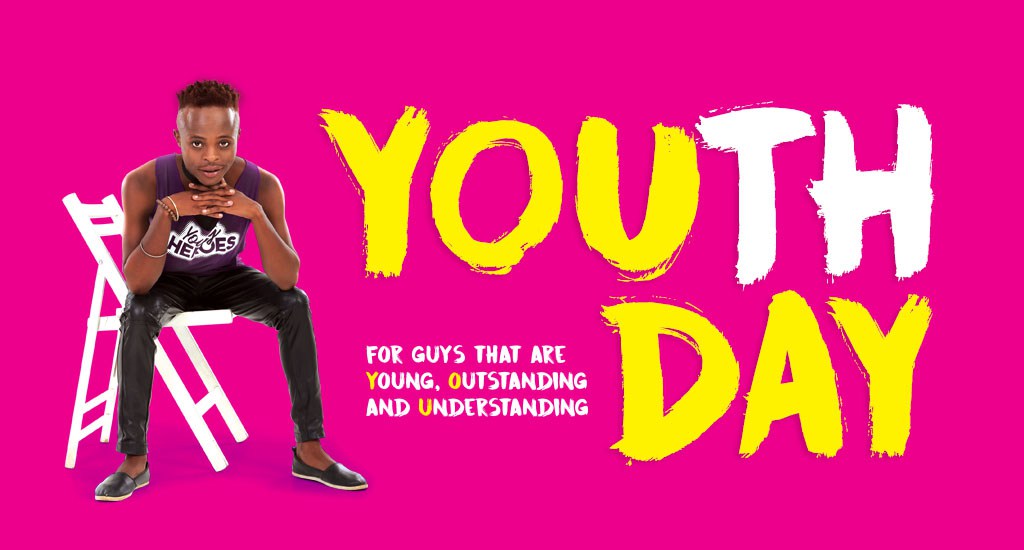 Anova’s latest initiative, Young Heroes, uses several marketing and social media platforms to provide young men who have sex with men (MSM), ages 13 to 23, with information and resources to make better decisions about their sexual health.  This demographic has been identified as being particularly vulnerable due to the lack of sexual health information, resources and support that they receive.

It’s a vibrant and colourful campaign designed to create an inclusive and “safe” online space for these young men and adolescent boys to learn about HIV, STIs and the prevention thereof; as well as facts about sexuality, gender and general health.

To promote the launch of Young Heroes, the Anova Marketing Team has created a pullout pamphlet that will appear in national newspapers and magazines like City Press, Sunday Sun, Sunday World, Drum, Bona and Move. Various members of Anova staff will also participate in radio interviews on stations like Ukhozi FM, Heart FM, Umhlobo Wenene and Jozi FM. T-shirts, badges and other collateral will be distributed at various schools to create more awareness and drive more young men to go to the Young Heroes website or Facebook page: