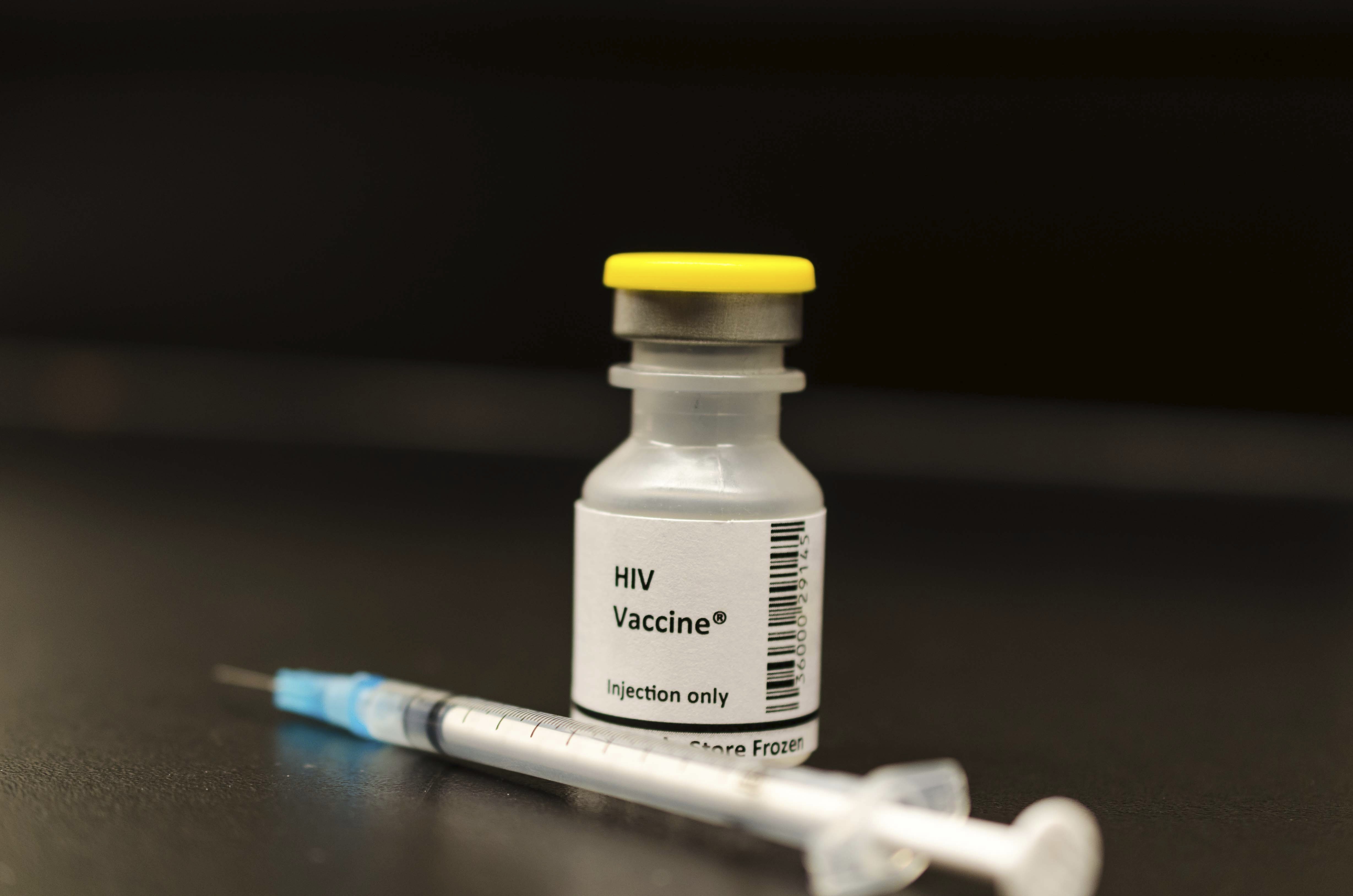 Anova welcomes the start of the HIV vaccine trial in November and salutes the leadership of our colleague Professor Glenda Gray, president of Medical Research Council of South Africa (MRC) and research professor of paediatrics at Wits University, in achieving this milestone. Gray will be leading the trial.

In South Africa, the study will be carried out by the pox protein public private-partnership (P5) consortium comprised of major international organisations. These include the US Military HIV Research Programme, the MRC, the Bill and Melinda Gates Foundation and the HIV Vaccine Trials Network (HVTN).

In response to this great news, Professor James McIntyre, Anova CEO, says: “An efficacious HIV vaccine is the best chance that we have to end the AIDS epidemic, but the road to develop, test and produce a vaccine is long and hard. This trial is an important next step in testing a vaccine that has shown some efficacy in trails in Thailand.”

It is, however, important to realise that these trials are just beginning and will take until at least 2020 before there are results. It will then take several more years after that, even if the vaccine is very effective, to become available.

In the meantime, we have to maximise the use of prevention strategies that already exist. Anova is leading the way in starting to provide pre-exposure prophylaxis (PrEP) for men who have sex with men. PrEP, which involves taking one combination antiretroviral pill a day, is almost 100% effective in preventing infection, if used consistently.

The South African government recently announced a move in strategy to "test and treat" - starting HIV infected people on antiretrovirals as early as possible, without waiting for their immune systems to be compromised. This will also dramatically reduce their risk of transmitting the virus to other people. Condoms continue to provide protection against infection.

An HIV vaccine is an essential tool to end AIDS, but there is still a lot we can do while we wait for one to be available.