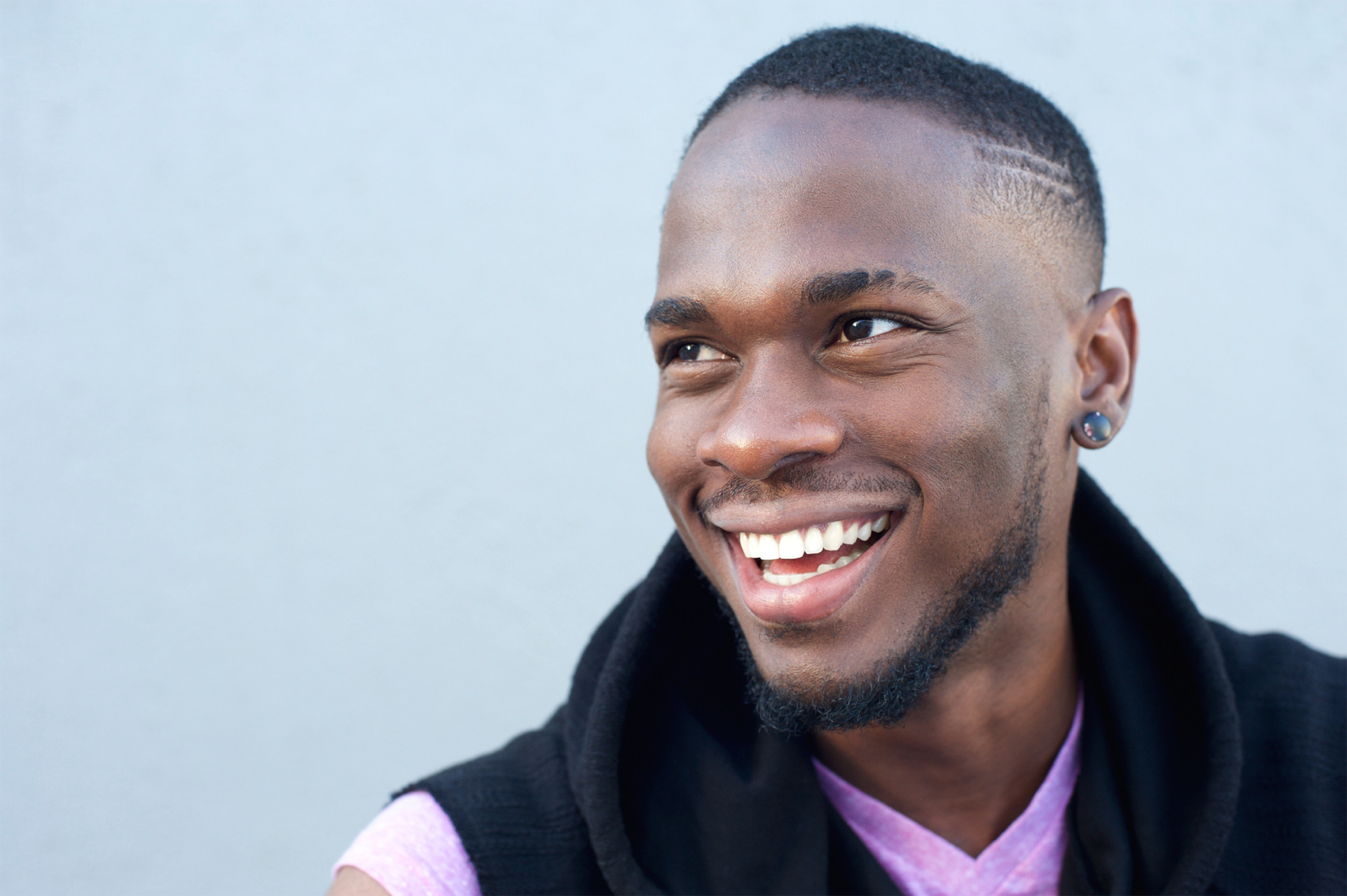 A website providing sexual health information to French speaking gay and other men who have sex with men (MSM) in Africa has been launched.

Afya4Men.info is aimed at MSM from across Africa and contains comprehensive sexual health information targeted to the specific needs of gay men and other MSM. In December 2014, it was launched in English and Swahili.

The site meets a growing need for better access to HIV and sexual and reproductive health information among gay men and other MSM. Globally this group is 19 times more likely to be living with HIV than the general population.

Dr Andrew Tucker, MSM Research Specialist at Anova Health Institute’s Health4Men Initiative that developed the site, says: “Feedback from various MSM-focused community-based organisations has been very positive. In particular, they have highlighted the site’s simple language, ease of use and easy access. Now is the time to reach more MSM across the continent, by including materials in French."

In the past year, Afya4Men has had thousands of visits with over 4,000 individual sessions, accessing nearly 9,000 pages of information on the site. The site was developed to be easy, quick and cheap to use in environments where Internet access is often limited.

So far Swahili pages have proven to be most popular. The most accessed page (in nearly one quarter of all sessions) provides information for MSM on how best to protect themselves from HIV, describing what high-risk body fluids are and how to prevent transmission. This clearly indicates that the site is providing key information to help MSM look after their own health, in an appropriate language.

“HIV prevalence is just as high amongst MSM in Francophone Africa, where men of all ages face similar stigma, discrimination and punitive social and legal environments which limit their access to accurate information. A French version of Afya4Men.info was the natural next step” says Gavin Reid, Regional Advisor: Men’s Sexual Health and Rights for the International HIV/AIDS Alliance.

Site access should continue to increase throughout 2016 due to projected continued growth in Internet mobile phone use across the continent. Around 72% of current users access the site through a mobile device.

Further awareness of the site via a dedicated electronic awareness campaign (in particular Facebook targeted ads in 2016) and increased penetration into French speaking countries are all set to increase the number of people who are aware of and gain benefit from using the site.

Anova Health Institute’s Health4Men Initiative partnered with the International HIV/AIDS Alliance in 2013 to roll out a comprehensive education programme for MSM in Africa. This has already resulted in health workers from several East African countries being trained to address the sexual health needs of MSM.