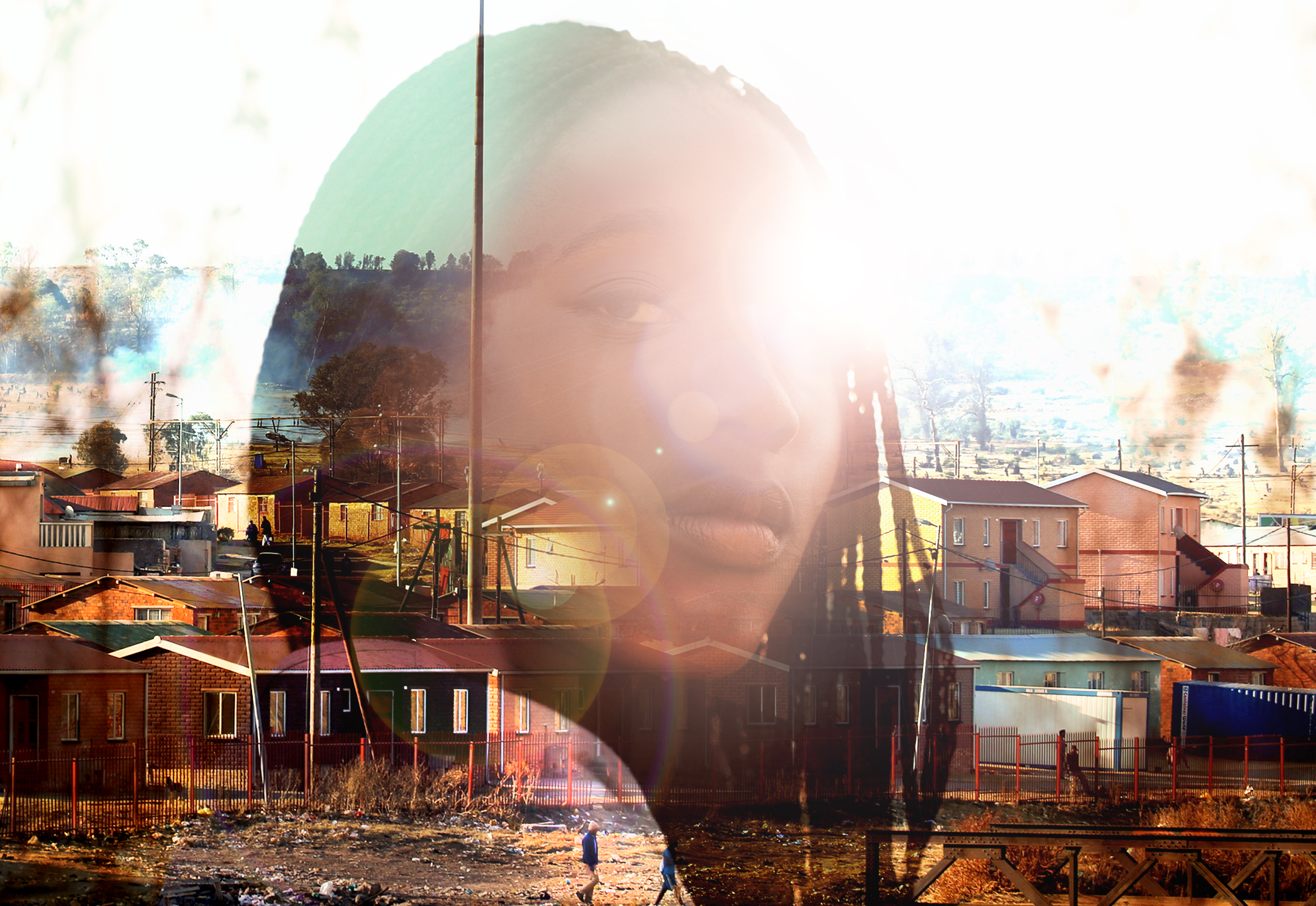 Refilwe from Orlando, Soweto, presented with a high HIV viral load in January 2020 during her visit at Orlando clinic. An HIV viral load is the amount of HIV measured in a volume of blood. Refilwe had a history of interrupting her Antiretroviral treatment (ART) treatment and missing her clinic appointments. Given that the goal of HIV treatment is to lower viral load to be undetectable, this was not ideal.

In March, Refilwe was enrolled for case management by an ANOVA\APACE Retention Counsellor for adherence counselling and also referred to the Anova Social Auxiliary Worker, supported through The ELMA Foundation (which supports community-based organizations that serve marginalized and vulnerable children), for further psychosocial support services. During her counselling session, Refilwe shared that her reasons for non-adherence to her treatment were because of social problems, including substance abuse (dagga) and anger towards her mother, because she was perinatally infected with HIV. She felt unloved and that she was being treated differently from her two younger siblings. Not only that, but Refilwe also has struggles regarding her education: “I am in grade 10, I am the oldest in my class, and I struggle to keep up with my school-work.” She also shared that the relational conflict she faces with her family and her HIV status are some of the main reasons why she has resorted to using dagga as a means to cope.

ANOVA\APACE recruited the young lady into the Department of Health Orlando Clinic Youth Care Club (facilitated in collaboration with the Clinical Nurse Practitioners at the facility). The youth care club focusses on improving retention in care and virologic suppression of HIV positive youth. Additionally, Refilwe was referred to Ikageng, a community-based organisation which rolls out several programmes and interventions at personal, family, community and civic levels.

At Ikageng Refilwe was enrolled into the Preventing HIV Amongst Vulnerable Populations Program, which is supported by HIVSA through funding from USAID. Ikageng conducted a home visit for a family interview and Refilwe also joined their drug rehabilitation program. Refilwe’s mother was supported with the relevant services including a food parcel during the COVID-19 level 5 lockdown, and supportive counselling.

“I never thought I was worthy of being listened to.” Said Refilwe in reference to the assistance she received from the ANOVA\APACE and ELMA Foundation programs and Ikageng. “I feel supported, understood, and not judged. I am so happy that the Social Worker from Ikageng also came to our home to help my mother and I to communicate better and listen to each other.” Concludes Refilwe.

Refilwe’s mother (Eunice) mentioned that she has seen an improvement in Refilwe and their relationship: “we still have some work to do but at least she trusts me enough to talk to me these days.” Said Eunice. Refilwe and her mother are still receiving ongoing therapy and during her most recent clinic visit in June 2020 her viral load had reduced significantly.

With support from PEPFAR, through the US Agency for International Development (USAID), the ANOVA\APACE activity aims to control the HIV epidemic in Gauteng, Limpopo, and Western Cape. ANOVA\APACE works with the Department of Health (DoH) to increase the number and retention of PLHIV who are on treatment and increase the proportion of PLHIV who are virally suppressed. Going forward this partnership between USAID and DoH as well as collaborations with community organisations and civil society can help to prevent new HIV infections and reduce HIV morbidity and mortality.